The IERC were delighted to bring people from far and wide to Tyndall National Institute to participate in a conference on The Future of Community Energy in Ireland.  There was an overwhelming interest in the event, with it selling all tickets out within a couple of weeks.  This was a virtual event, which brought its challenges, but nonetheless had positive feedback from those who attended in person and virtually. 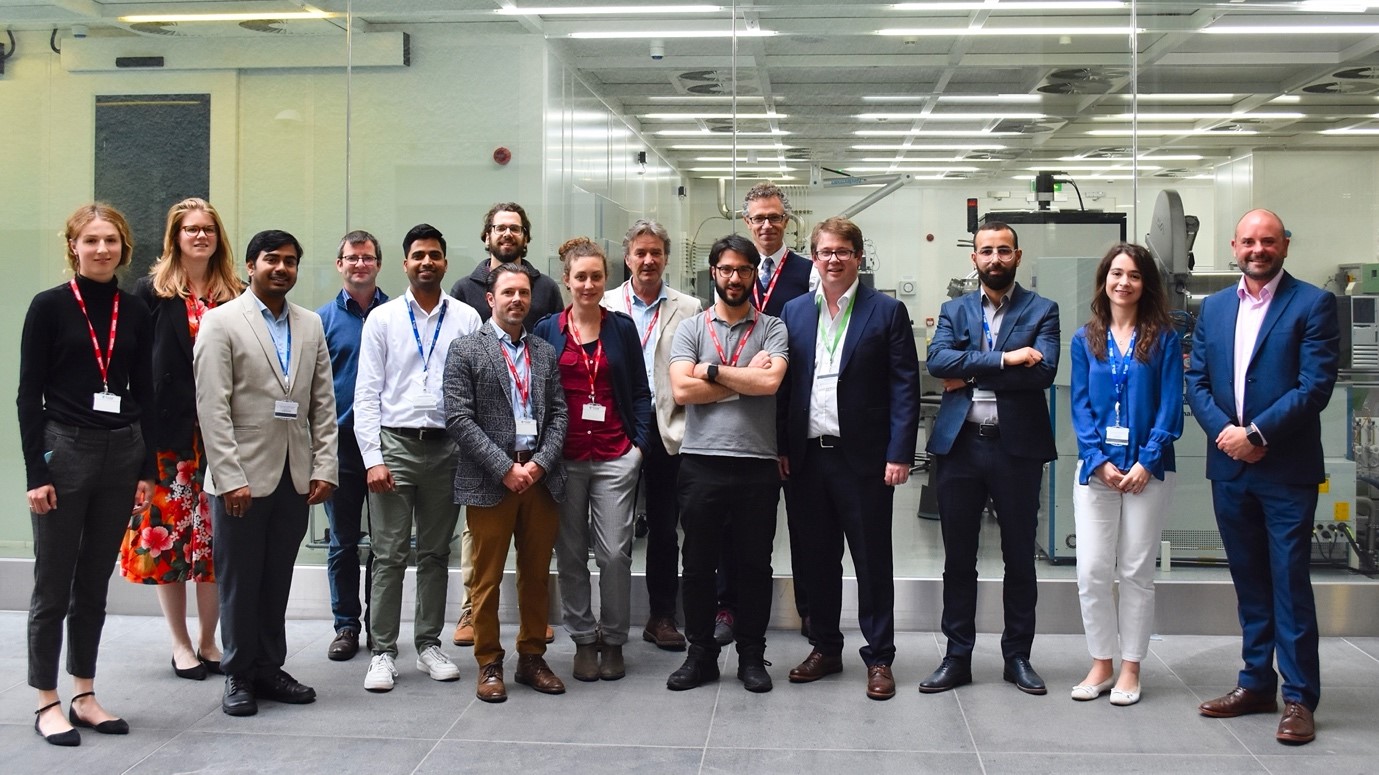 The EnerConf event was organised by Brian O’Regan, PI of the DTIF funded CENTS project, with the support of many of his IERC colleagues with a special mention for Padraig Lyons, Shafi Khadem, Eimear Corridan and Maeve McGinn. EnerConf comprised of a mixture of guest speakers, a panel session and multiple breakout sessions to examine various aspects of community energy in Ireland.

The day got underway with an introduction to the IERC and Tyndall Institute from Prof. Brian Norton, Head of Energy Research in Tyndall National Institute before Prof. David Shipworth and Alexandra Schneiders, from University College London, introduced the Users TCP GO-P2P to the audience.  An informative overview of community energy in Ireland and the projects underway was presented by Padraig Lyons.

The breakout sessions aimed to answer some of the most challenging questions around Community Energy:

The IERC plans to publish the outputs of the breakout session in collaboration with external stakeholders later in the summer.

The panel session, moderated by Padraig Lyons comprised of both national and international experts on P2P, Transactive Energy and Community Self-Consumption, and explored areas such as how P2P Energy Communities can enable local and regional sustainability, what are the current challenges, regulatory issues, and barriers.

UCC colleague Dr Barry Hayes gave invaluable insights into the challenges of grid connections and the shortage of skills in the sector. Barry is heavily involved in the CENTS project, which enables both individual consumers and their broader communities generating their own electricity to provide a blockchain-based platform to trade electricity based on a cooperative model. CENTS will significantly disrupt the Irish electricity market but aims to co-exist with the current market.

Sean Lyons from Walton Institute provided his views on his experiences from his involvement in the RegEnergy project which developed a prediction and optimisation platform to maximise the sustainability of a P2P energy sharing community with Commercial and Industrial trial sites in Dingle.

Dudley Stewart, Managing Director of Micro Electricity Generation Association (MEGA), is one of the most knowledgeable people on community energy in the country and decades of experience in the area and it was a pleasure to hear his views on the current challenges and future work needed to make this a reality in Ireland.  Dudley is also a core contributor to the CENTS project and the recently started DTIF funded TRIDENT project, which is researching sodium-ion battery storage.

Alexandra Schneiders is a Research Associate at the UCL Energy Institute and the Operating Agent of the Global Observatory on Peer-to-Peer, Community Self-Consumption and Transactive Energy Models (GO-P2P), an Annex of the User-Centred Technology Collaboration Programme by the International Energy Agency.  She brought an international perspective to the discussions.

The keynote speaker was Community Power CEO, Gregg Allen. Community Power is Irelands first community owned licenced supply company, and it was great to hear how it got up and running over two decades ago as Templederry Wind Farm, which was established in the year 2000 and the challenges it faces today.

The second day comprised of the 5th Meeting of the Global Observatory on Peer-to-Peer, Community Self-Consumption and Transactive Energy Models (GO-P2P).  The Global Observatory is a forum for international collaboration to understand the policy, regulatory, social, and technological conditions necessary to support the wider deployment of peer-to-peer, community self-consumption and transactive energy models. The Observatory includes over 200 participating experts on peer-to-peer energy trading/transactive energy and community/collective self-consumption models from all over the world, representing academia, industry, and non-profits.

Overall, the two-day event was very informative, filled with engaging and sometimes passionate discussions on community energy and the various areas needed to be addressed such as grid connections, planning and regulations.